The Company Enginstrel Engematic was founded on 17 January, 1973 . Since then has come revolutionizing the instrumentation industry. At first the idea was for technical assistance from high-profile users of instrument control and industrial processes, at a time when almost all of the equipment in use were imported.

In the first year of operation, the founders realized the great potential of instrumentation market from now designed a promising future for the company, was so she began to turn to instrumentation industry.

1975 thus obeying the wishes of its founders and the pre guidelines established for that time, Enginstrel launched in his first instrument: The annunciator alarms, company's main product for several years. The Alarm annunciator had great acceptance in the domestic market, and is used today in a wide variety of industrial processes.
The Enginstrel Engematic counteracting the critical period was presented to all companies in the late 70, continued to grow and bring new products to market, the example was in line converters and temperature monitors that was launched in 1977.

1980 once again Enginstrel innovated and launched a new version of temperature transmitters Two-wire "Two Wire".
A big boost was achieved in 1984 when the Enginstrel acquired the assets of the company Fischer & Porter in Brazil, at which time started producing a line composed of electro converters and positioners.

In 1985, continuing its policy to diversify its product line, they were launched the flowmeter and multipoint temperature indicator.

1986, Enginstrel signed a trade agreement with the US company Rosemout, passing this way, to buy capacitive sensors, which were used for many years in the manufacture of differential pressure transmitters.

1987 Enginstrel experienced the biggest boost in its history. This year took the old Engematic, company then state, linked to EMBRAER. With that purchase came the current ENGINSTREL ENGEMATIC INSTRUMENTS LTD.

For ENGINSTREL it was very important this period, because with the change of the industrial park to SOROCABA, the former headquarters of ENGEMATIC, enabled the expansion and improvement of its production capacity, making it highly competitive in the domestic market.
In the mid 1989 microstrain ENGINSTREL ENGEMATIC acquired, load cells manufacturer using the technology of strain gages. The Microstrain division is already in operation in Sorocaba producing load cells in the range of 20kgf ~ 200Tf and pressure transmitters with thick film technology.
Continuing its policy of innovation and development of new products, ENGINSTREL launched at the end of 1989, the domestic market the first micro flow meter processed.

The expansion of recent advances in information technology in the field of instrumentation, allowed the ENGINSTREL, providing its customers with a flow meter with precision and reliability, far beyond that previously found in conventional meters.

To ensure the standard QUALITY CONTROL ENGINSTREL ENGEMATIC, already known to our customers, the company completed in 1991, the construction of a calibration stand designed to measure all liquid flow meters.

The booth was designed following the strictest criteria in the world instrumentation industry, and highlights of its high accuracy and reliability, compliance with international standards (JIS, DIN, ISA, etc.).

1991 listening to the needs of musicians in Brazil, ENGINSTREL once again innovated, using its pioneering potential in instrumentation and process control sector, has launched an electronic electro converter with high immunity to electromagnetic interference and mechanical vibration.

In August 1991 he signed a letter of intent with Yokogawa to the entire line of instrumentation except DCS. Announcing the agreement in Brazil in October 1991. This agreement should evolve into a joint venture, but due to changes in the board of Yokogawa in Japan, it was closed in early 1995.

In 1995 Fisher-Rosemount (now Emerson Process) came to us and we ended up signing a commercial agency agreement in August 1995 and lasted until October 2010.

Mid-2005, it was signed two promising contracts with KPM companies - Kajaani Process Measurements and Instruments Satron, both Finnish. KPM is a company specializing in the area of Pulp & Paper, taking all knowledge for measurement and consistency control. Already Satron specializes in accurate pressure measurement and level in all sectors of industry, and its specialty: Pulp & Paper, Sugar and Ethanol, Chemical, Dairy, Food and Beverage.

In 2012, in the second quarter, through plans and projects of its employees and with the approval of the company's board, the Enginstrel returned to produce the electromagnetic flowmeter, the renowned 580 TM, bringing optimism to designers and musicians of the national market because the meters of Enginstrel in the 80s and 90s was the main reference of the national market.

In the year 2014, the company re-calibrate flowmeters for liquids and gases, with screened and certified with the best terms and market prices, with quality always the Enginstrel Engematic services.

In 2014, the company calibrated the flow meters for liquids and gases again, with certification traced to the RBC and with the best terms and prices in the market, with the quality of Enginstrel Engematic's products and services.

In 2016, three former employees assume the direction of the Company to continue this long trajectory of the Company, in this same period we closed some representation and service partnerships with other Companies to leverage the business.

In 2020, a few more adjustments were made, leaving only two partners in this new direction, continuing partnerships with Representation and Service Providers. 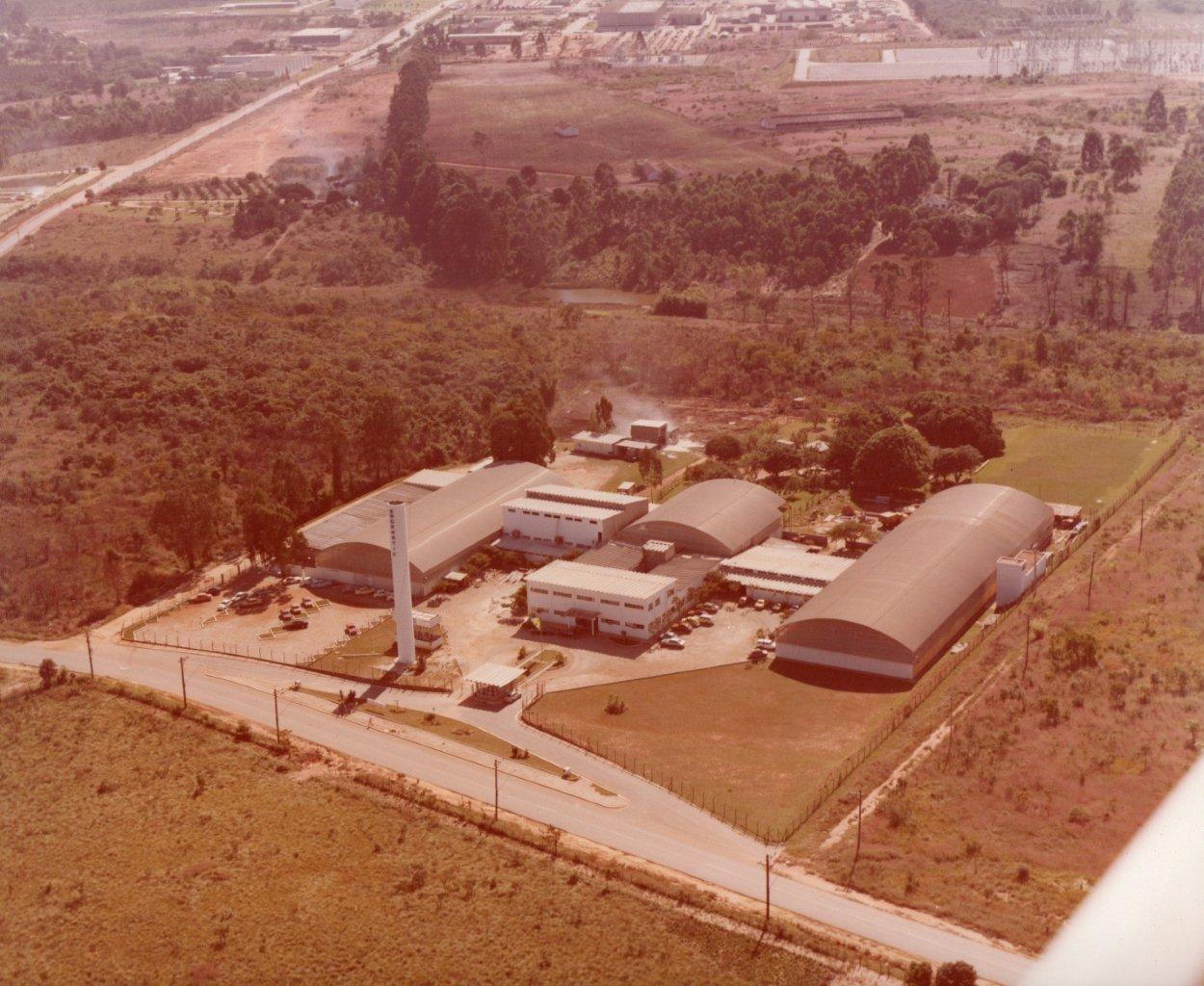 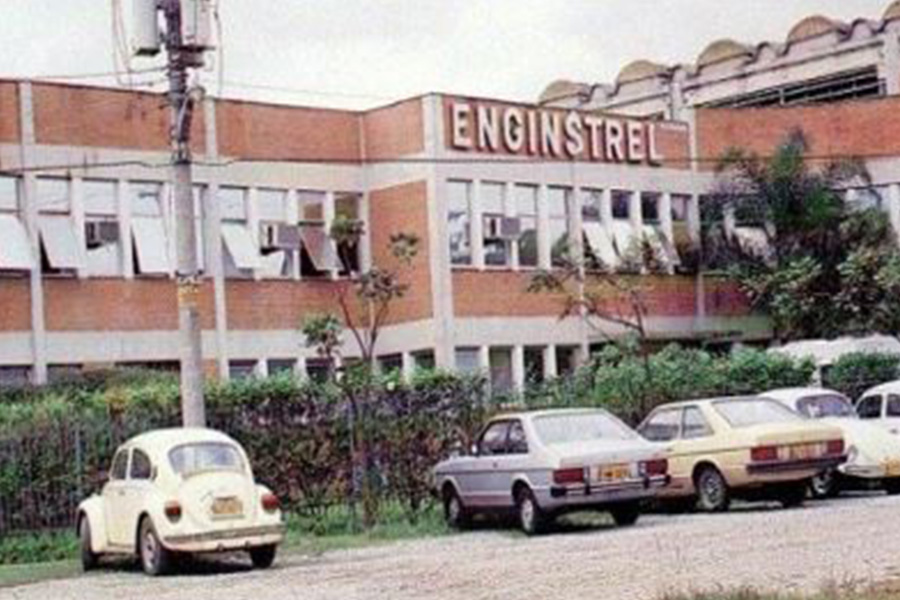 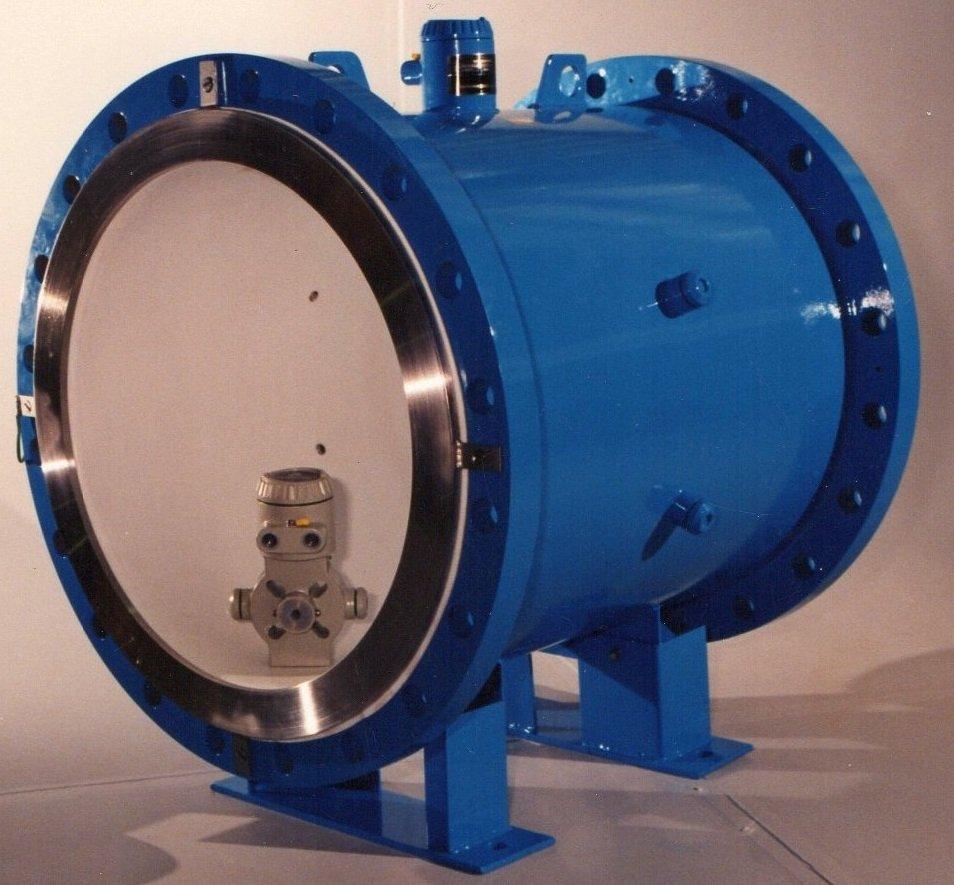 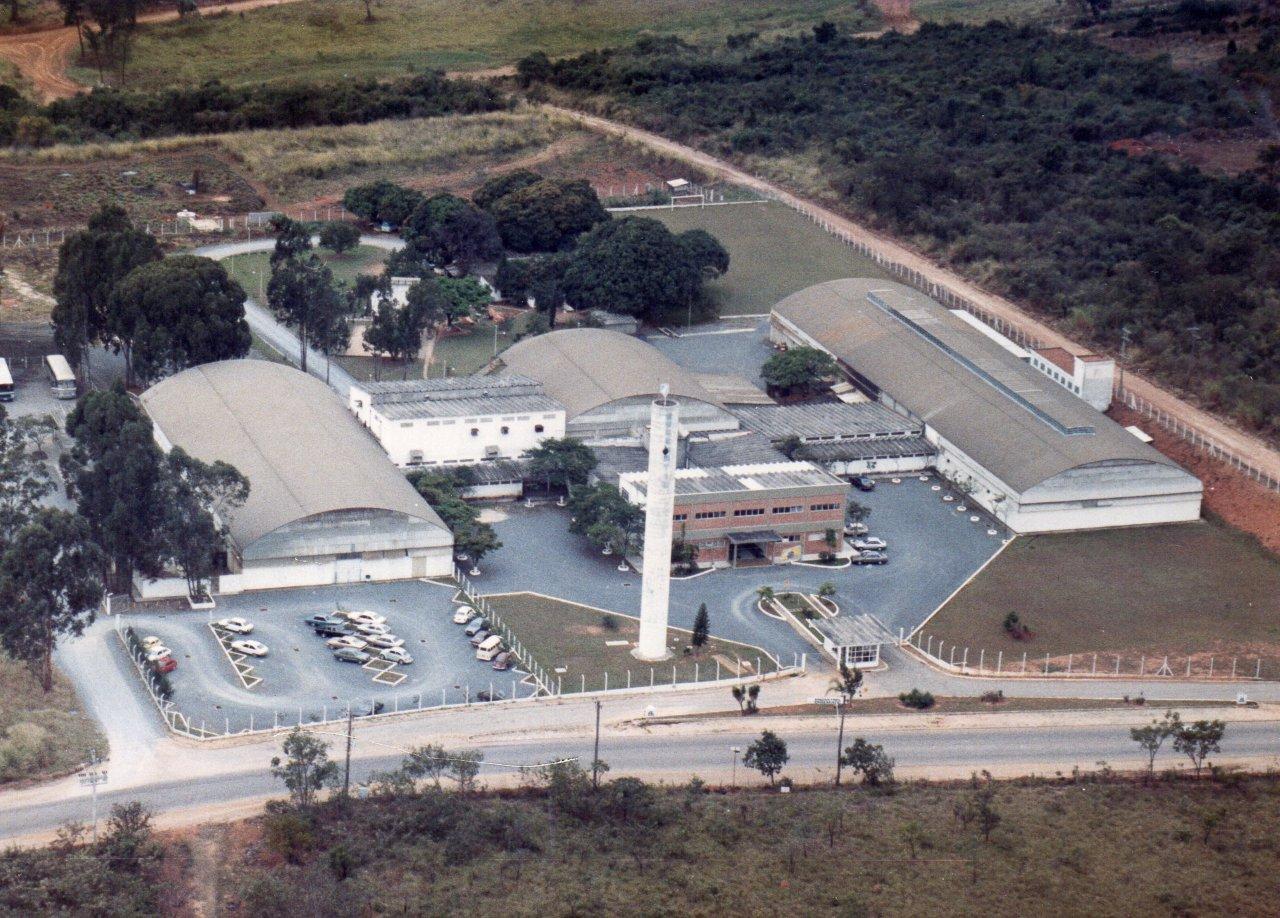 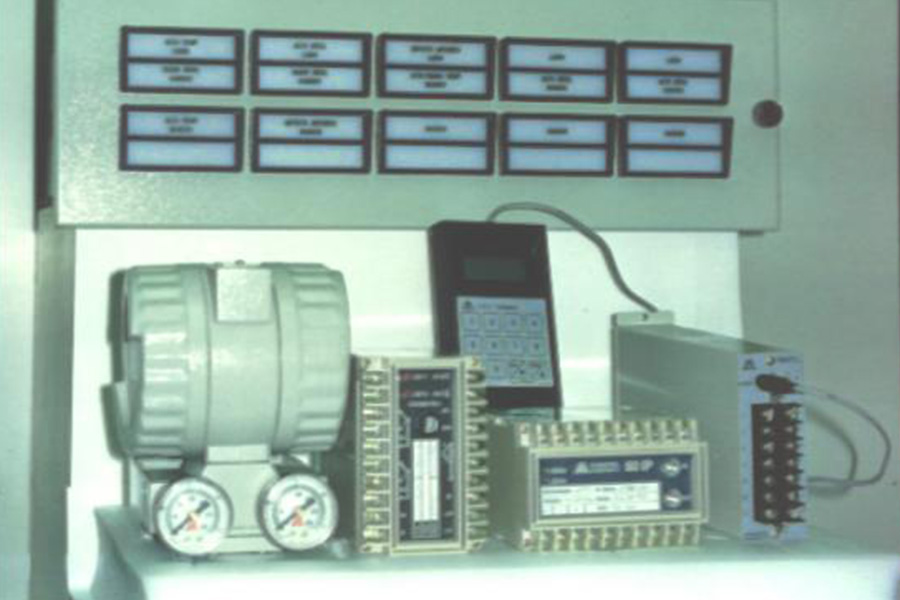 The Company Enginstrel Engematic was founded on January 17, 1973 and since then has come revolutionizing the instrumentation industry.

We have a wide range ofproducts bringing the best solutions on the market.

We have a specialized team to provide services with quality and speed.